Can We Still Wear A Bucket Hats Today? 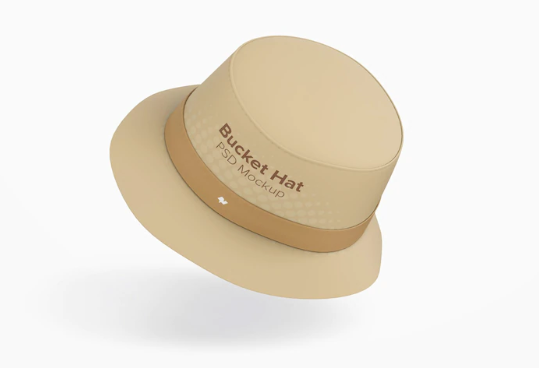 Can We Still Wear A Bucket Hats Today?

The bob is a hat or bucket hats that divide. Regularly observed in elaborate looks or in fashion shows, it is more difficult to incorporate into everyday looks. Yet, paired well, it can give your style a nice boost.

Overall, there are few things on earth that can have fishing or acid house festivals in common. But among these, we find the bob. This bucket hat is a challenge for anyone who wants a style that goes off the beaten track. It divides a lot, sometimes adored, sometimes decried. It’s an accessory that actually depends a lot on the attitude of its wearer.

What Is A Bob?

The bob is a hat that appeared at the beginning of the 20th century. It must be created for the attention of Irish agricultural workers and fishermen, in order to protect them against the rain. With its flat top, it can be recognized by its inverted seal shape (the English call it a bucket hat). It also includes its traditional visor (more or less wide depending on the model) 360 degrees directed downwards.

Bob is generally unstructured, that is to say, you can slightly modify its shape or fold it without difficulty, especially to store it in a pocket or a bag.

The Bob, In Fashion?

The popularity of the bob, or at least the fact that we talk about it, is a phenomenon that does not dry up. Almost every year, we can indeed see new articles that claim that the bob is back. So much so that we can deduce that this hat, iconic of British pop groups, never really went out of fashion.

And this is where things get interesting. Why is the bob never far from contemporary styles? It doesn’t have the timelessness of the cap or agreed-upon of a more classic hat. To understand the vitality of this accessory, one must actually understand its connection to subcultures. And more precisely, with the icons of the hip-hop and Madchester movements in the United Kingdom.

The feog bucket hat has become a reference accessory over the last decades, in the British pop and hip-hop scenes. It has been seen worn by bands like Stones Roses and Happy Mondays. It is still a reflex today in the looks of artists occupying the stage of contemporary festivals.

If we remember that fashion is a cyclical phenomenon, in the end, it is not a surprise that the bob comes back regularly in trends. But if many people hesitate to choose it, it is because it can indeed be difficult to wear.

How To Properly Wear A Bucket Hats?

The bob is one of the hats (and more generally of the accessories) that require a little thought to wear it well. This is why finding the straw bucket hat that suits you can be complex. If you can do this, you will achieve a naturally relaxed look. But if the result is missed, you risk the look of the fisherman or the hunter. And the line between the two is sometimes fine.

The secret to wearing a bucket hats well is what you choose to wear it with. Unsurprisingly, summer clothes go pretty well with him. Conversely, if it is accompanied by a down jacket, it will not produce a very convincing result. Aiming for a rather simple look, the bob is in itself a strong piece. The goal is that your different clothes do not give the impression of being in competition to know which will capture the attention.

In concrete terms, pair your bucket hats with a plain t-shirt, chino shorts and a pair of knit sneakers for a relaxed look. If vacation time has come, the famous bob Richard may be in order. You can also try a more street style with a jacket and jogging pants, always in solid colours.

Ideas For Men’s Looks With A Bob

If you want to try more elaborate looks, here are some inspirations that can guide you.

The black bob is the easiest to wear; it combines without too much difficulty with the rest of your look. As it is a strong piece, it will give a bit of cachet to a look that without it would have been classic. You can try a combination jacket – wide pants – t-shirt for a more original style.

If you are a fan of dark shades without wanting to wear black, navy blue is a good alternative. It will go very well with camel, grey and blue colours.

Monochromatic looks, that is to say, composed of single colours, are sometimes the most effective. You can thus associate a white bob with a look composed of other clothes oscillating in variations of whites and creams. The result will be very summery and this hat will then be the final touch of the whole.

You can also use a white bob in a more classic look (jogging, sneakers and sweatshirts) to give a little more originality to the whole.

Khaki is a colour that we find a lot in autumn and winter. With a khaki or leather bucket hat, throw on a camel coat or a dark green suit, these colours complement khaki very well. The result will oscillate between a dressy and relaxed look, for a very effective smart casual effect. 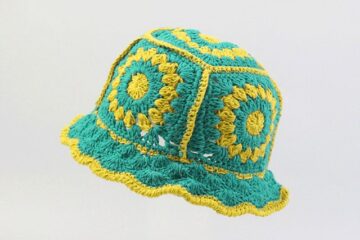 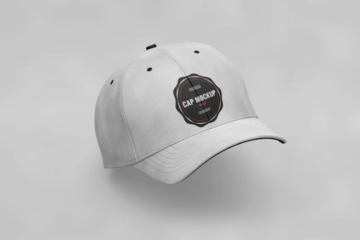 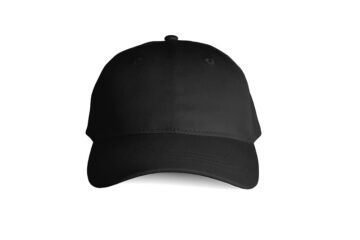